Zucchini Bread - for Baby and Mom!

I am completely obsessed with this website for baby food ideas.  This woman is seriously brilliant.

I came across a recipe of hers for zucchini bread that was safe for my baby to eat, and delicious for adults too.  It was fantastic, and Brie totally approved, so a winner in our books.

Here is the recipe

I used coconut oil instead of olive oil, and left the walnuts out.  This worked perfectly as a meal for Brielle, as well as snacks, and we ate it as toast in the mornings, or snacks as well.  Amazing with a little cream cheese on it!! 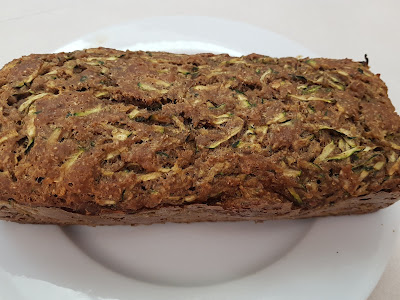 As far as my resolutions go, I'm calling it quits for now.  Its December 1st and I've done very well - I still read every day, exercise at least 5 times per week, and drink my 80oz of water daily.  I've recently gone back to work, so I'm adjusting and working on a new routine.  Maternity leave was amazing, and amazingly short.  I miss my baby girl everyday, but am happy to be a part of the working world again.  It's all about balance I suppose.

We celebrated Brie's birthday on Nov 17th - we had a sesame street themed party at home with family and friends (see pics below).  Her actual birthday was on the 19th, and I stayed home with her and played all day.  On the evening of the 19th I received a call from my dad - one of my favorite people, my Uncle Ed, had passed away that evening.  On Brie's birthday.

I was devastated, at first.  I learned that he had stage 4 prostate cancer, but didn't want anyone to know.  I had just been out to lunch with him a couple of weeks ago (see pics below) and he seemed great.  He was a force to be reckoned with, a legend in our family, and in the business world.  He retired in the 90's as CEO of McDonalds Eastern Canada.  His funeral was fit for a celebrity, which he clearly was.  He was loved and respected by so many people.

I say I was devastated at first because after hearing about his final months with us and how they were lived out, and listening to the many people speak about him at his funeral, I realized that his life was being celebrated, not his death mourned.  He truly called all of the shots, right until the very end.  He knew he was dying, and he lived exactly the way he wanted to, passing peacefully in his home on the evening of Nov 19th.  He was not in any pain, and he lived "normally" until his last day.  He had a list of who he wanted to speak at his funeral, and he was at peace with his fate, so we should be too.

I will miss him every day, and so will the rest of my family, but if you've gotta go, which we all eventually do, it would be a blessing to go out like Uncle Ed.  An amazing man, right up until the end. 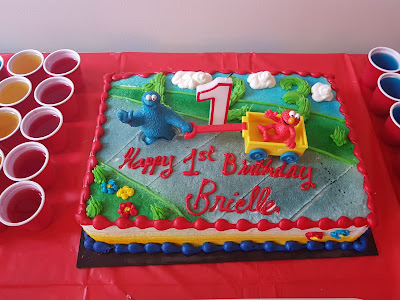 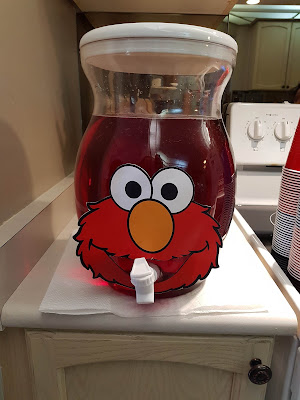 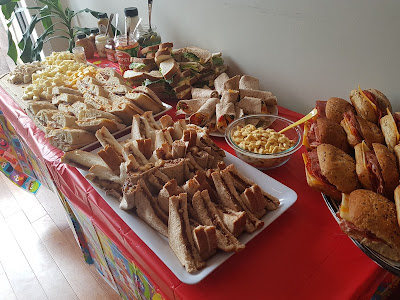 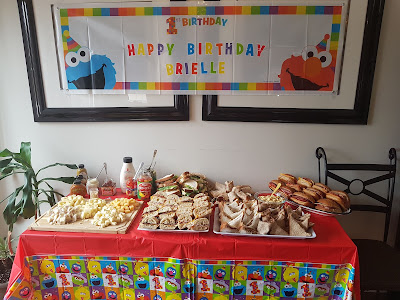 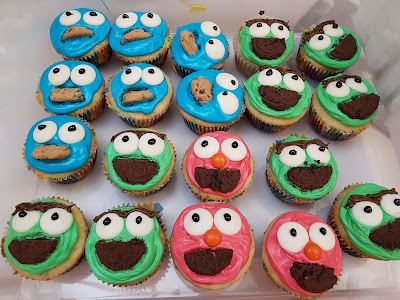